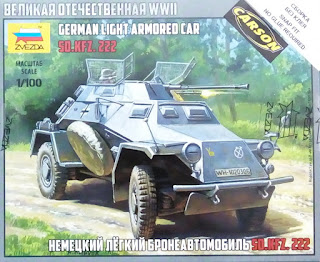 A closer look at Zvezdas 1:100 Sd.Kfz.222 for their "Art Of Tactic" wargame. As I mentioned in earlier posts, the use for this model is not limited to the Zvezda wargame, virtually this light recon tank could be used for every 15mm wargame which rules support this unit.


But without any more words left, let us take a look at the plastic modelkit which comes with this expansion: 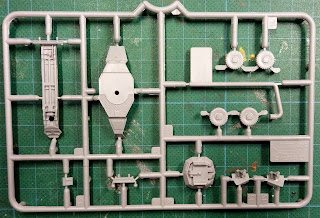 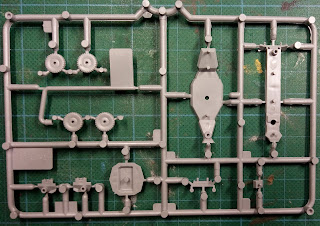 The kit comes in two gray sprues and as I stated in earlier Zvezda reviews, the plastic feels slightly different from styrene used by other manufacturers, it feels minimal softer, but it is still hard and sturdy enough for a modelkit.
The kit can be build without the use of glue, but it takes modelcement well and binds pretty fast, but it seems not as fast binding as the green material used by Zvezda.

I did not find any issues with the sprues, except for some mouldlines which have to be to removed, but there is minimal flash, are no sinkholes, and any possible ejectormarks would not be seen, when this kit is built. 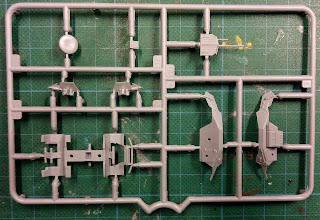 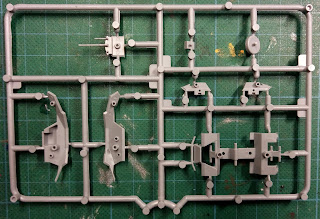 The roadwheels are well made, even the armourplates of the wheelhubs are good. The grid of the turret is pretty simplified but I think for that scale it is okay.

Once again we have a nice 1:100 "Age Of Tactic" modelkit. The overall grade of detail is well done and for its price, approx. 4 Euro as most Zvezda 1:100 tankkits, it could be a cheap alternative to the resin/metal model of the Sd.Kfz. 222 made by BFM.
Unfortunately, no decals are included in this box, but "Art Of Tactic" 1:100 tanks expansions never have decals included.

I recommend this kit if you need one (or more) of them for wargaming.

As I wrote before, this kit can be built either with or without the use of glue, and you need a fair amount of pressure to avoid gaps between the parts. I used glue, but I did not apply enough pressure, now my kit look like this: 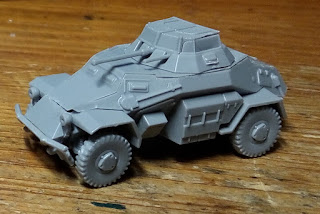 As you can see, I will have to use some putty on this to close the gaps between the parts.

I do not have anything to compare this to, except the leftover turret from the PSC Sd.Kfz. 250 (review will come soon). The picture below shows both turrets side by side:

Personally, I would prefer the turret of the Plastic Soldier Company kit, and luckily it fits to the Zvezda model without any modifications, as you can see below.
I think, that I will use the PSC turret for my Sd.Kfz. 222, with both parts combined, my 222 now looks like this: 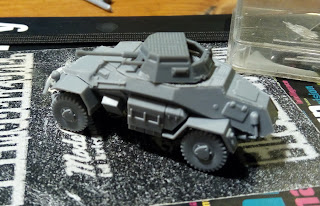 I will return with a closer look at an Allied or Soviet 1:100 Zvezda tank this Thursday.

Update:
Instead of a review I will post another battle report this Thursday. 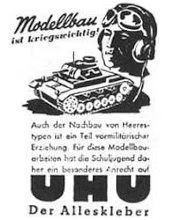 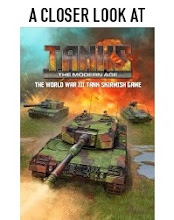 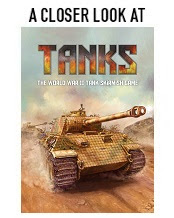 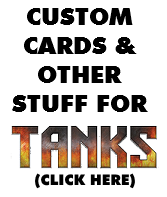 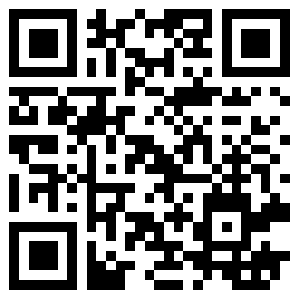